An indian myna flock in flight at Obi Obi Hall

Easily identified in flight by the white patches on their wings 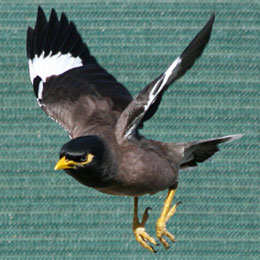 Indian mynas threaten native biodiversity with their territorial behaviour. They compete with native animals for nesting hollows—aggressively defending their territory.

They are also thought to evict native species, such as parrots and gliders, from their hollows and even kill their young.

An indian myna trap on loan from Sunshine Coast Council

Myna birds enter from the left side of the trap through an opening designed for access but not exit, they are attracted by dry cat food in the left wire enclosure

Then see their reflection in the mirror, assume that another bird is feeding in the wooden frame section and move into that section via another wire access with no exit. 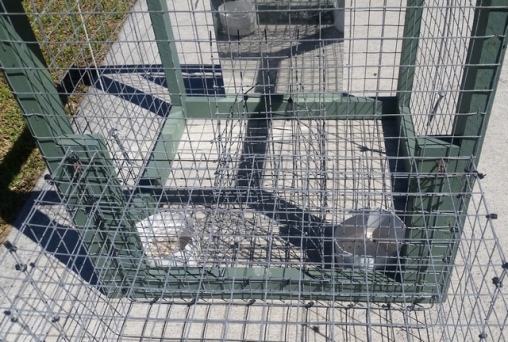 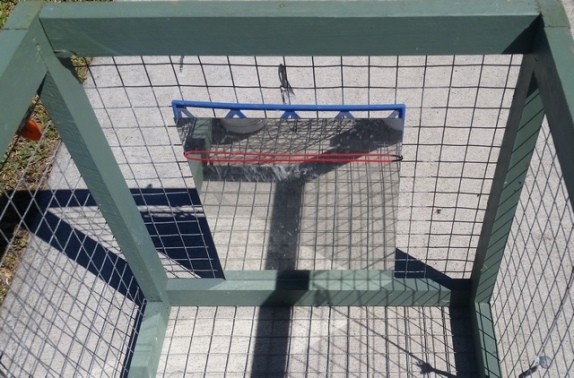 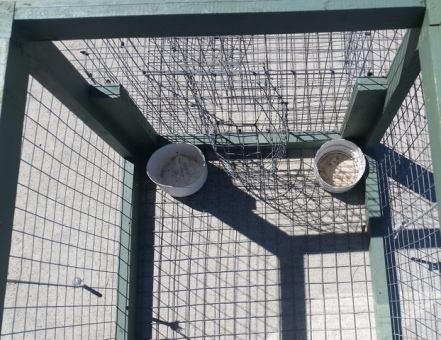 Welcome swallows have been making the most of our unused hall 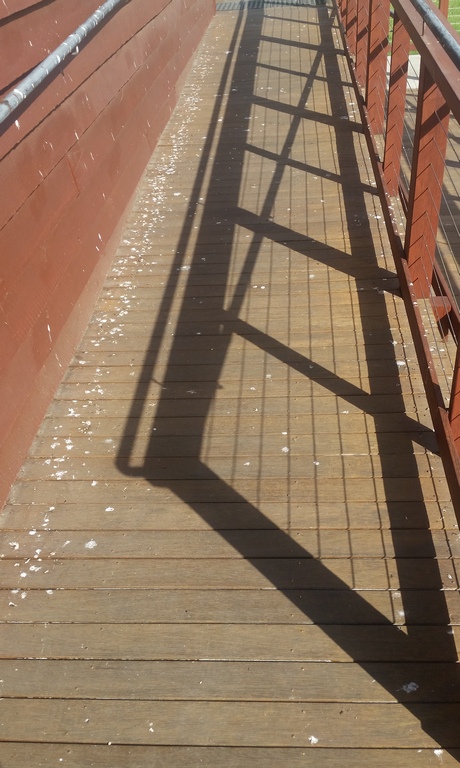 leaving their message on the hall’s notice board

If you have this citrus problem, you can blame the citrus fruit piercing moth 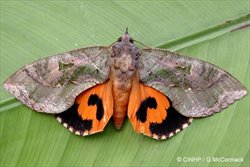 Noticed in the valley – RED BACK SPIDER – with yellow egg sac 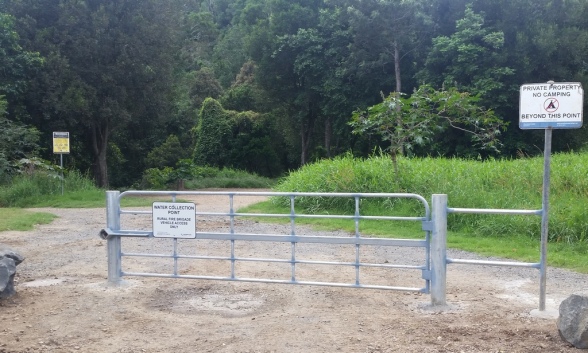 A seedling found in the valley

Yellow bells (Tecoma stans) is regarded as an environmental weed in Queensland and New South Wales, and as a minor or potential environmental weed in the Northern Territory and Western Australia. Prolific seed production, fast growth rate and tendency to re-colonise areas post fire disturbance allow it to compete heavily with native shrub layers. 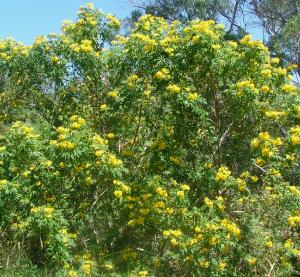 The last wedding before the coronavirus 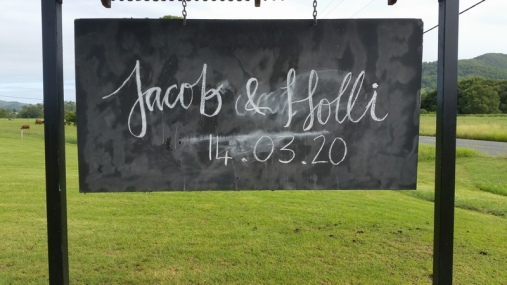