Election of the Management Committee and a Special Meeting for alterations to the Association’s constitution.

Two changes to the Association’s constitution are proposed, one relates to a General Meeting held on the 23.07.09 where a motion was passed to amend Clause 7 (2) at a future date, and the other to allow more time for the Management Committee to organize the AGM.

At present our Model Rules state that an AGM will be held within three months of the end of the Association’s accounting year (31st December). With little Association management activity in January, there are only two months left to carry out the planning of the AGM  and auditing of the Association’s finances, complicated now with required GST returns. The Management Committee feels that a six month period would be more suitable.

The public notification process has begun with a sign (shown below) soon to be erected at the hall property. 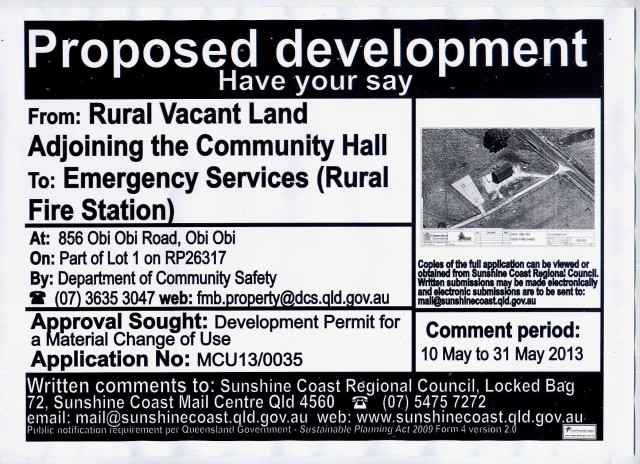 The 14th of April working bee.

Surprisingly it was sunny,  but with a wedding the following weekend, mowing had to be done. 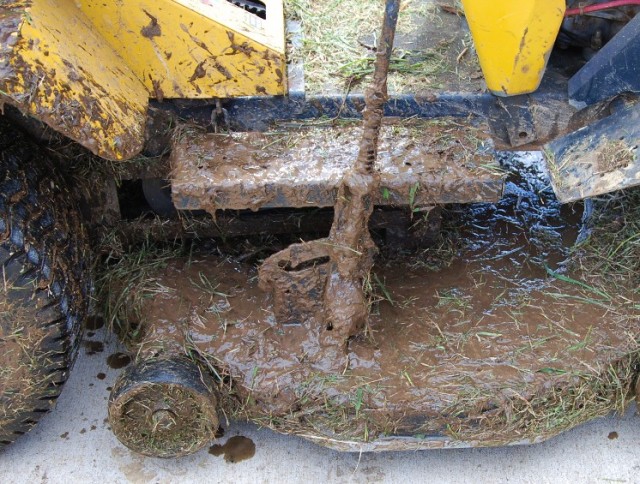 Around the water tanks  it was  muddy, sloppy, gooey going. 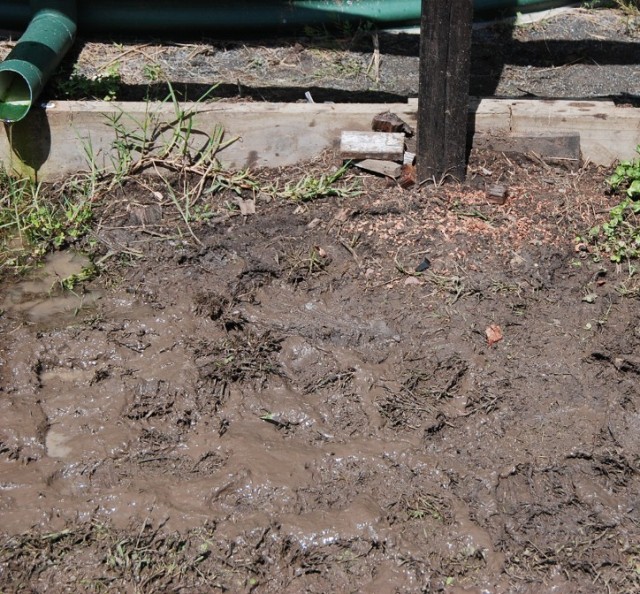 The top rail of the tank fence was completed.

Still requires two gates to be made to complete the fence project.

A birthday party was held at the hall last Saturday.

To date one wedding and two birthday parties have been held at the hall.

There will be a Management Committee meeting at the Obi Obi hall at 7.30pm  on Thursday, the 9th May. All members and visitors welcome.