Tilapia has been found in Obi Obi creek

Tiaro & District Landcare Group Queensland and the University of New England Armidale N S W carry out research into the population of Mary River turtles in the Mary river catchment. While trapping turtles in Obi Obi creek as part of this research a tilapia was found.

Tilapia were first introduced into Australia in the 1970s as ornamental fish and are now regarded as one of the greatest threats to Australia’s native biodiversity.

Eudlo Hall 10th of May 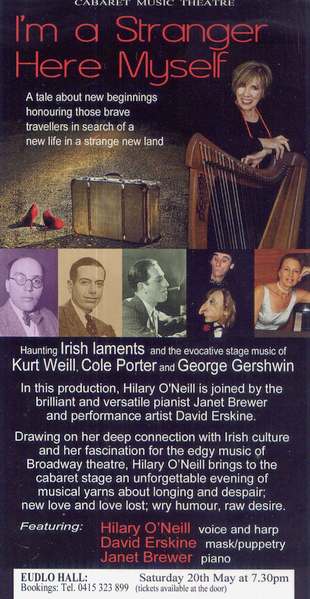 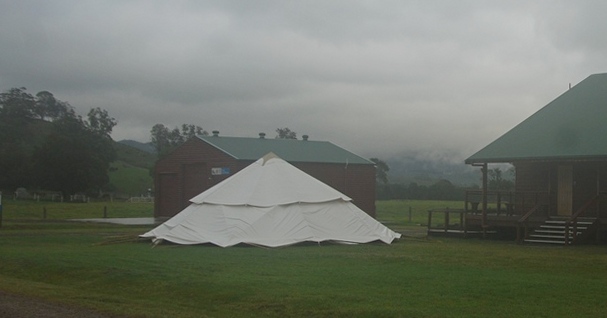 A meeting of  hall management committee members at Eudlo Hall

At this meeting planning for the community hall’s contribution to the 50th anniversary of the naming of the Sunshine Coast was discussed.

A microbat resting at the hall 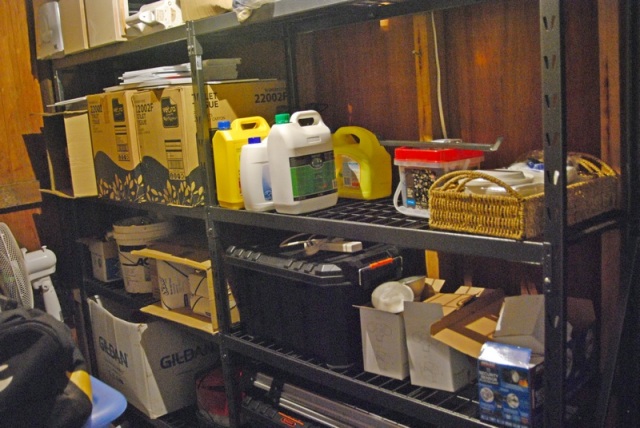