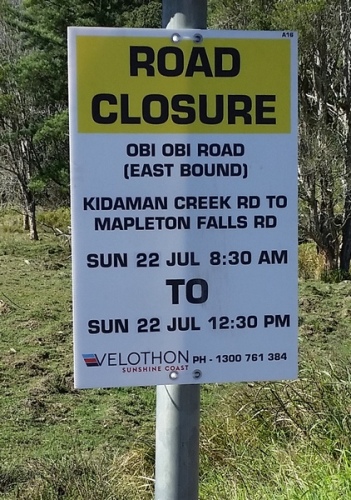 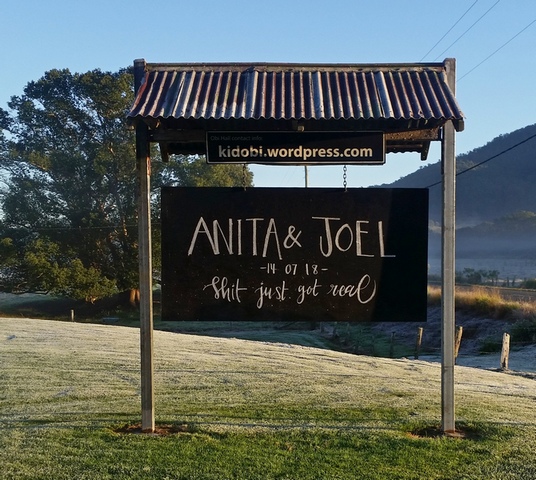 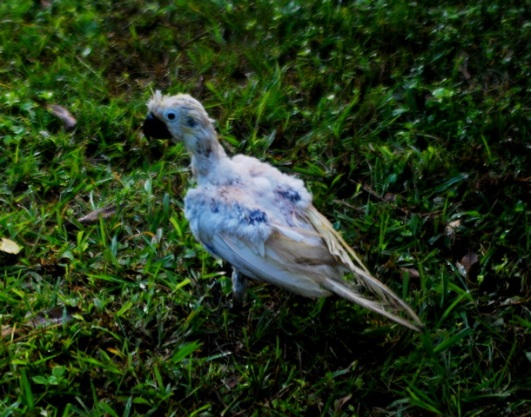 A white cockatoo affected by PBFD
.
Psittacine circoviral disease (PCD) affects parrots and related species and is often fatal to birds that contract it. The virus that causes the disease has been identified from many wild populations and is believed to occur naturally. However, where bird populations are low, the disease may have the potential to cause catastrophic losses. PCD has caused a number of deaths of threatened parrots in captive breeding programs.
Fact sheet link below
.
http://www.environment.gov.au/system/files/resources/a13239ba-fb01-4c31-9fa8-519dcbc593ca/files/p-c-disease.pdf
.
.
. 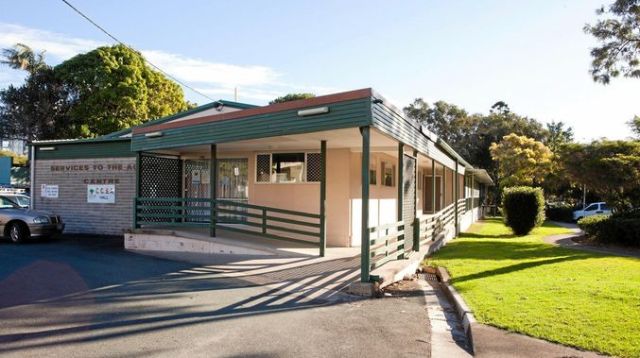 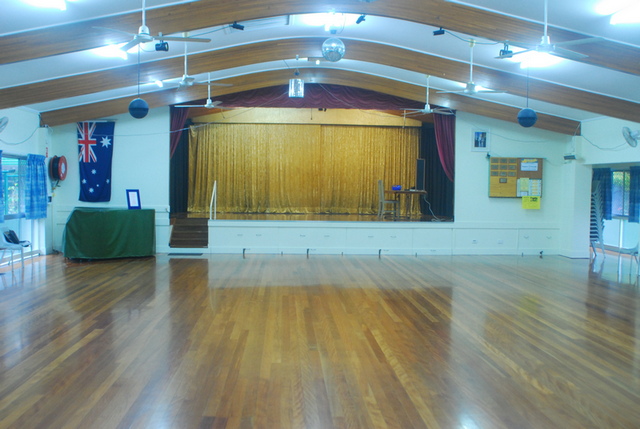 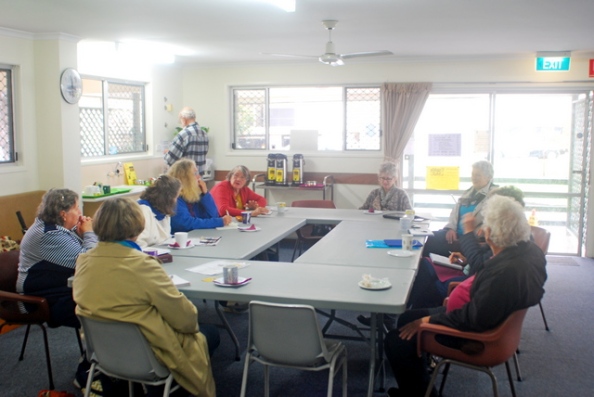